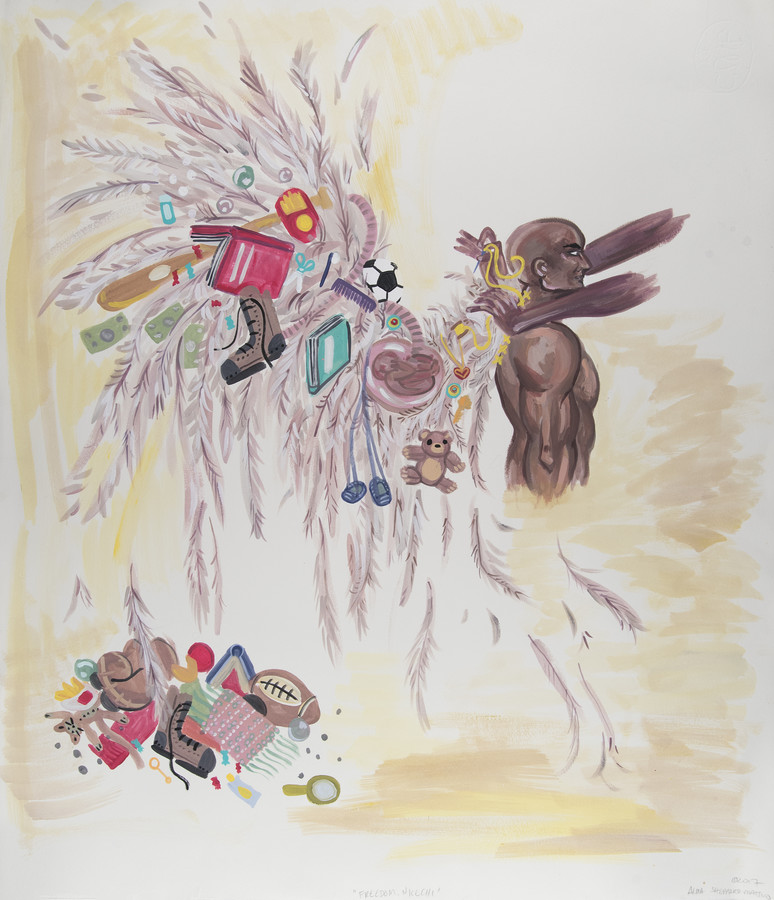 Clinton Walker is a an avid reader, a writer, and a poet. His poetry has been published in Apiary Magazine. He’s also a self-proclaimed singer, though many who have heard his vocals would strongly disagree. Though he’s had few opportunities for academic achievement, he takes pride in the fact that he’s been able to develop a strong mental strength and character despite the horrors, hardships, and assaults of the prison system. Originally from Philadelphia, he’s been serving a Juvenile Life Without Parole sentence for the last 18 years.

Alma Sheppard-Matsuo is a queer hāfu artist, visual storyteller, and educator from New York, currently based in Philadelphia. They received their BFA in traditional animation from the School of Visual Arts (NYC) in 2010. After graduation, they worked in the streets with radical puppetry groups like The People’s Puppets, Bread & Puppet and Great Small Works on issues ranging from migrant rights to the debt crisis to environmental justice. This work developed their emphasis on visual narrative as a necessary and useful tool of advocacy in social justice. Alma’s illustration work has been featured in numerous publications, as well as in galleries and public spaces across the country. After teaching visual art in NYC for years, they have relocated to Philadelphia where they are a middle school ELA teacher and continue making art. Learn more at https://bunnymermaid.tumblr.com/.